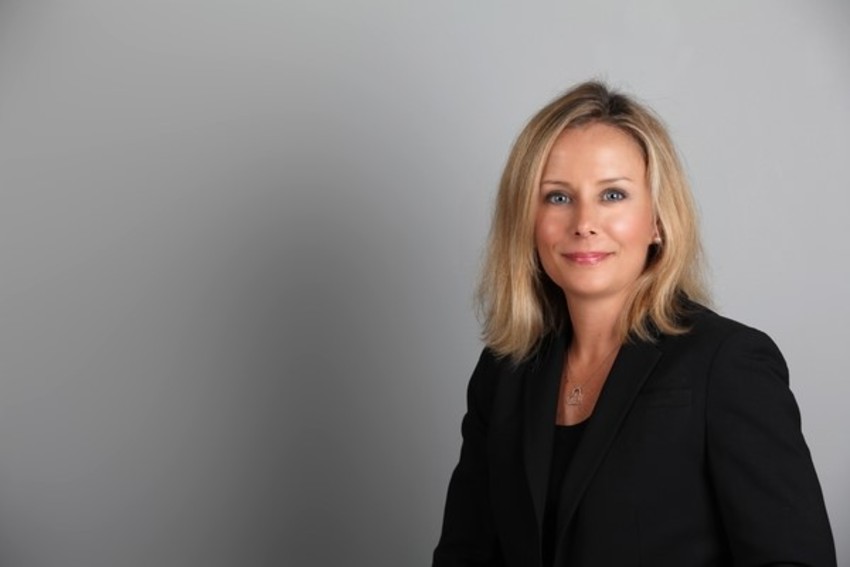 After a successful career in the media, including the FT and Reuters, Rebecca changed
direction and qualified as a barrister, being called to the Bar in 2005. Rebecca joined the
chambers of 25 Bedford Row and has worked in the area of criminal defence ever since,
defending in many high profile cases and being featured in the Legal 500 for the last three
years.

In 2016, along with her husband, she purchased a derelict paper mill in the Dordogne,
Moulin de Fontalbe. After a year of intense renovations, Fontalbe was transformed into a
luxury six bedroom Gite, alongside a comfortable home. Rebecca made the leap to live full
time in France in November 2018 and to forsake London life for a new life, mainly in wellies,
with a pony and a border collie and took on the steep learning curve of managing a
hospitality business.

After just two seasons in business Fontalbe has recently been awarded five stars by the
Dordogne Perigord Tourism board, the highest internationally recognised accolade.
Rebecca now combines running Fontalbe with her ongoing career as a criminal barrister in
the UK.

To visit or learn more about Fontalbe head over to https://fontalbe.com/